Node resources aren't infinite, and it's possible to run out of resources when load testing. Here are some suggestions for how to avoid this.

Good news - you’ve written an excellent load test in a tool like JMeter, Gatling, or even Flood Element that you are ready to run as a cloud load test. You may already know that JMeter and Gatling typically can produce 1,000 threads or virtual users on a  single 4 CPU/16GB RAM node, While this number is a good rule of thumb, every test runs with slightly different efficiency. How do you know if you have the right amount of threads per node for your specific test?

What Are the Key Resources that Drive Node Health?

Healthy nodes are those that should maintain their resources so they can safely run the test in a level below its limitations.  When unhealthy, a node is typically running out of one or more of the following primary resources:

Why Do My Nodes Run out of Resources?

Nodes run out of resources when the cloud load testing scenario consumes more resources than it's typically benchmarked for JMeter or Gatling.  This situation can be as a result of more intense processing, for actions like video streaming or post-processing of data that consume more resources than a simpler scenario.

Predicting whether your cloud load injector will run out of memory can be more art than science.  But, you can try to predict the number of threads you should use per node so that you are within the resource utilization boundary. This boundary can be roughly determined by observing  the resources (RAM and CPU) needed for a single thread, and extrapolate this figure into the total number of resources for a node.

For Flood’s on-demand product, we use AWS and spin up m5.xlarge instances for most of our available  regions, and where it’s not supported we spin up m4.xlarge. This kind of instance has 4 vCPUs, 16 GB of Memory and up to 10 Gbps of network bandwidth, running Linux Debian.

How Do I Monitor the Health of My Grid Nodes?

The CPU and Memory utilization can be easily monitored thru the Grids option available in Flood’s toolbar.  Once in the Grids area of the dashboard, you can select your grid, and detailed statistics for these servers will be displayed on the right-hand pane. These values are a calculated average (assuming your grid has more than one node). The green line reflects the user consumption and the blue line reflects the system usage. We recommend configuring your test so the CPU or Memory never reaches above 80% consumption, as doing so could cause your test results to be compromised or adversely affected.

What Should I Do if My Node Runs out of Resources?

If you are reaching 100% of CPU or memory, don’t worry. Here’s what we recommend you do to keep your cloud load test on track:

Monitoring bandwidth isn't as easy as CPU or Memory but can be done with the right knowledge. The process is two-fold:

First,  we need to monitor the network throughput counter from flood dashboard and do a relatively simple calculation. If a single node delivers up to 10 Gbps, and 200 threads are consuming 6 Gbps, we know we will fail to ramp up 1000 users in a single node, because the test would require about 30 Gbps to run the full 1000 users successfully.  For example, we’ve provided the below images taken during the ramping up of an eCommerce site tested with 1,000 threads.

Second, we need to follow a similar process of stopping and restarting the node to resolve the issue. To ensure we have the right bandwidth, we have several options like:

For this scenario to run smoothly, we advised this customer to split the load into two nodes and modify timers a bit to reduce throughput. In consequence, the Flood charts changed drastically by reducing the oscillation and flattening the counters.

In contrast with the previous images, we took this one at steady state, and during 15 minutes we confirmed that throughput never exceeds 20 Gbps, thanks to the new configurations.

Putting It All Together

When you have your script created, you can upload it into Flood to execute it with 100’s or 1,000’s of concurrent users and try your hand at monitoring your load injectors. The free trial will provide you with enough node hours to execute this test outlined here for 1 hour with roughly 5,000 concurrent users.

If you are load testing using Flood, we’d love to hear from you. Drop us a note and share any ideas that are working for you and feel free to ask our team any of your tough questions! 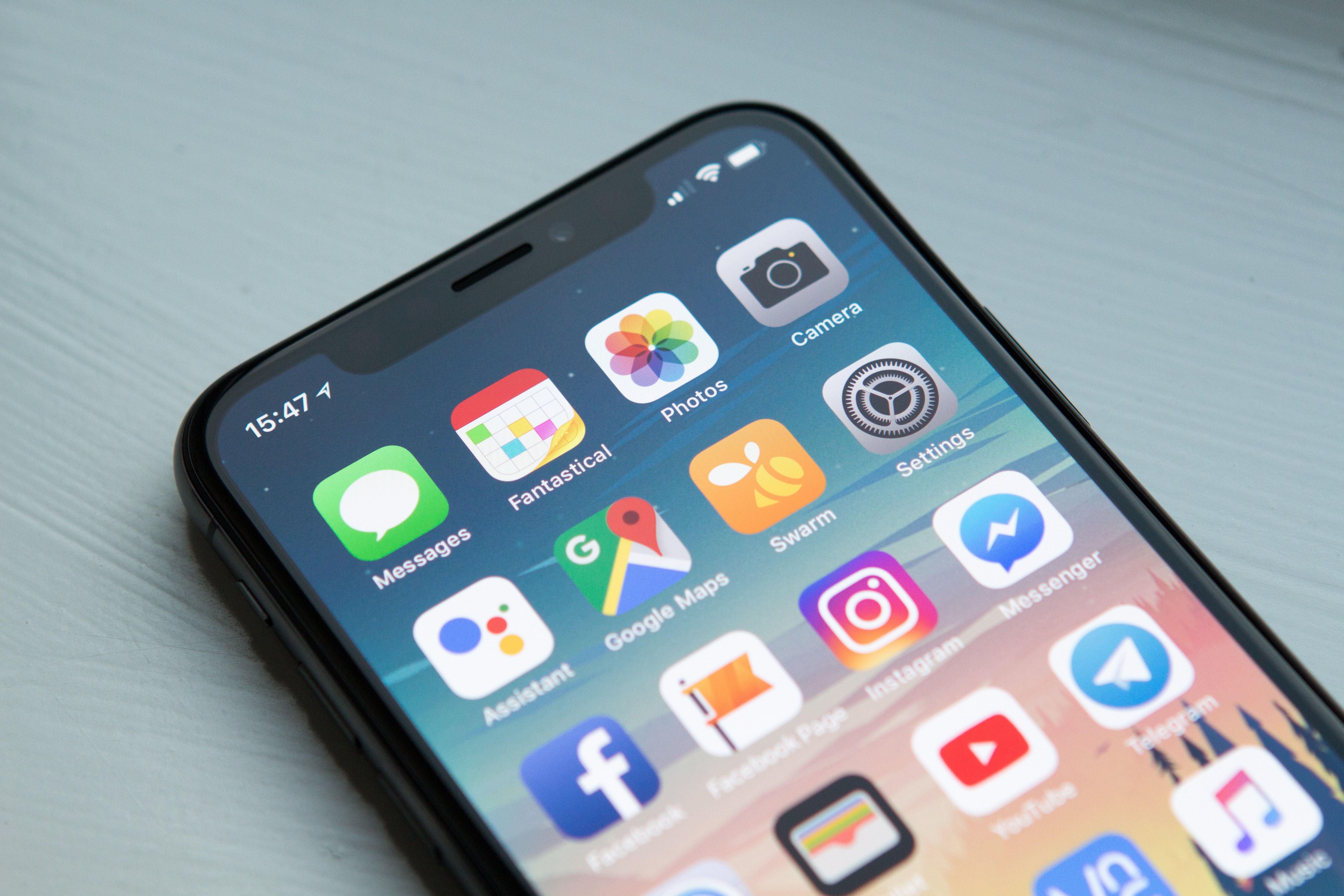 Mobile load testing on the cloud 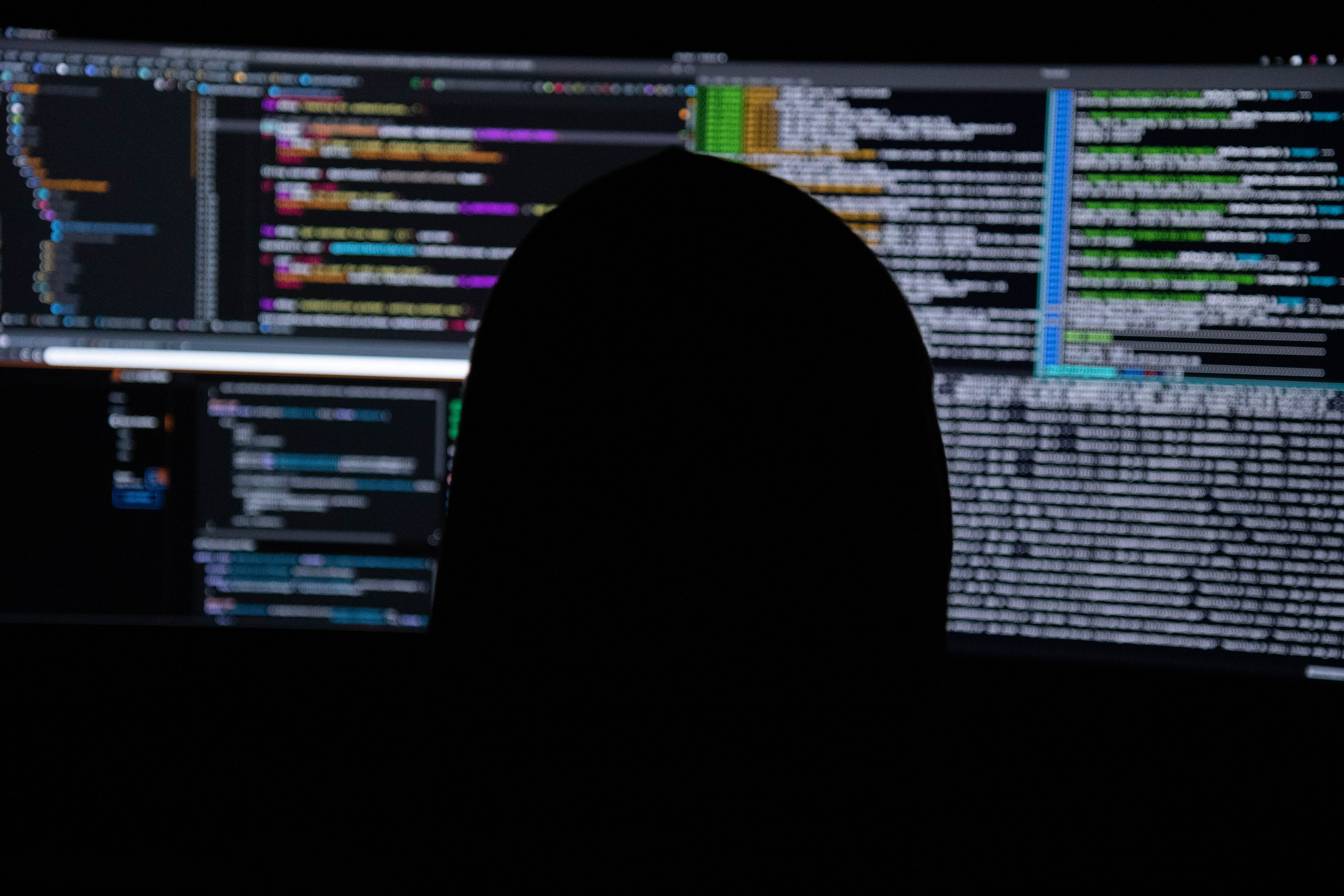 Server monitoring is important for truly understanding what is happening in your load test. In this article, we give a list of the most important server monitoring metrics to measure as well as different ways to record them depending on your operating system and budget. 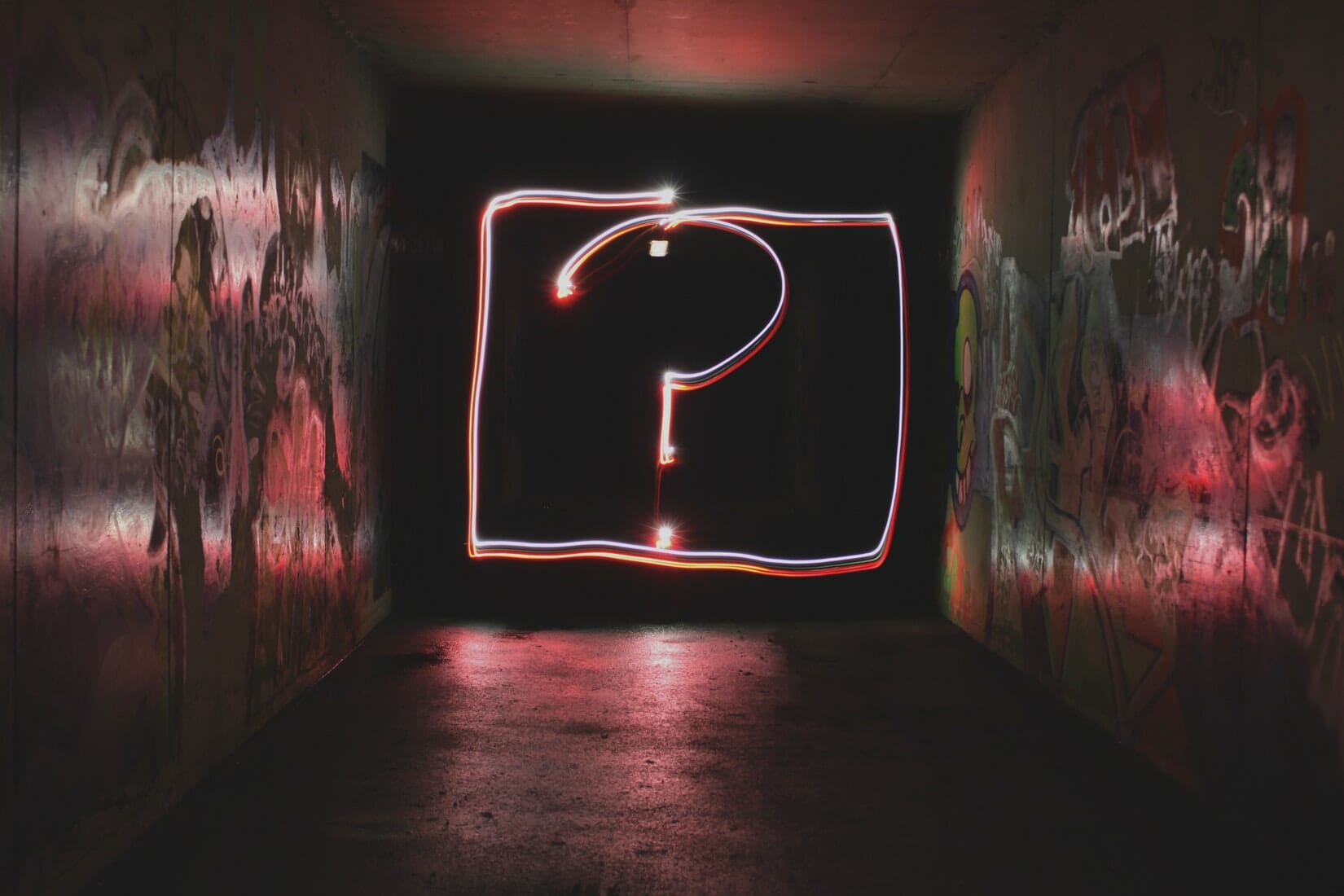 What is API Load Testing?