A modern alternative to browser testing that's familiar with anyone with Selenium experience.

The ability to use your existing Selenium functional scripts as load tests seems like a silver bullet. Many companies have vast functional automation suites built using Selenium, so the prospect of Selenium load testing is enticing.

If you are new to load testing, It’s very easy to want to run ALL your functional tests as load tests. However it is recommended to only choose a subset of these functional test cases to be used for load testing, as these tests can be much more expensive to run.  Generally these should be chosen with the following characteristics:

The issue with using Selenium load testing specifically is the amount of user concurrency for the server resources required. Selenium was never intended to be used as a load testing tool and has been developed to run for primarily functional testing with one user per instance.

Our Engineers here at Flood have optimized Selenium as much as possible and still those tests remain very expensive.  Our standard (m5.xlarge) load injection node instances can only support 5 concurrent users. This means that executing Selenium-based load tests with a large amount of users will require a significant number of nodes and subsequently be fairly expensive to run.

How to Convert from Selenium Load Testing to Flood Element

Let’s take a look at a few common functions and their examples.

Transactions which are important to measure for load tests are separated by the following statements in Selenium:

In Flood Element we use ‘Steps’ to measure response times – and these can contain as many or as little statements as you wish just as using the start/passed transactions around your Selenium statements. They are denoted with the following syntax:

The first step for both Selenium and Flood Element is usually to navigate to an initial URL so that subsequent UI object interactions can be made to complete the test case.

In Selenium we would have the following statement:

whereas in Flood Element we would use the following statement:

In Selenium we may want to fill in a username field by using the following statement:

The equivalent in Flood Element would be:

Clicking on a button object in Selenium is very similar to Flood Element too. In Selenium:

The equivalent in Flood Element?

Selecting a value from a standard drop down object can be done quite easily. In Selenium:

Very similar, is doing this in Flood Element:

We may want to wait for a particular object to appear on the page before we interact with it. This is fairly common and through Selenium, you would use the following statement:

wait.until(ExpectedConditions.textToBePresentInElement(By.xpath("//div[@id='logout-header']"), "Are you sure you want to exit"));

Logging to the console.

We can log text for debugging and informational purposes to the console. This is often done to see what data is being used and perhaps even to help indicate what steps we have been able to execute within our script. In Selenium we would use:

Putting it all together.

We’ve just covered some of the most common Selenium statements and their equivalents in Flood Element. As you can see there is much similarity and the learning curve between the tools for general object definition and interactivity is very small.

In a lot of ways a Flood Element script structure is much simpler in that a lot of the libraries necessary to be imported into a Selenium script is already included by default in the main Flood Element library.

For example here’s a list of common libraries needing to be imported into your typical Selenium script:

And here is what needs to be imported into a typical Flood Element script:

As you can see – Flood Element is built from the ground up to include a lot of what a load tester needs in terms of Test Data, Settings, assertions etc. right out of the box.

Go Forth and Test with Flood Element

For a more detailed conversion estimate for your specific Selenium scripts – please don’t hesitate to contact our friendly Support staff who can have a chat about how best to approach migrating onto Flood Element. 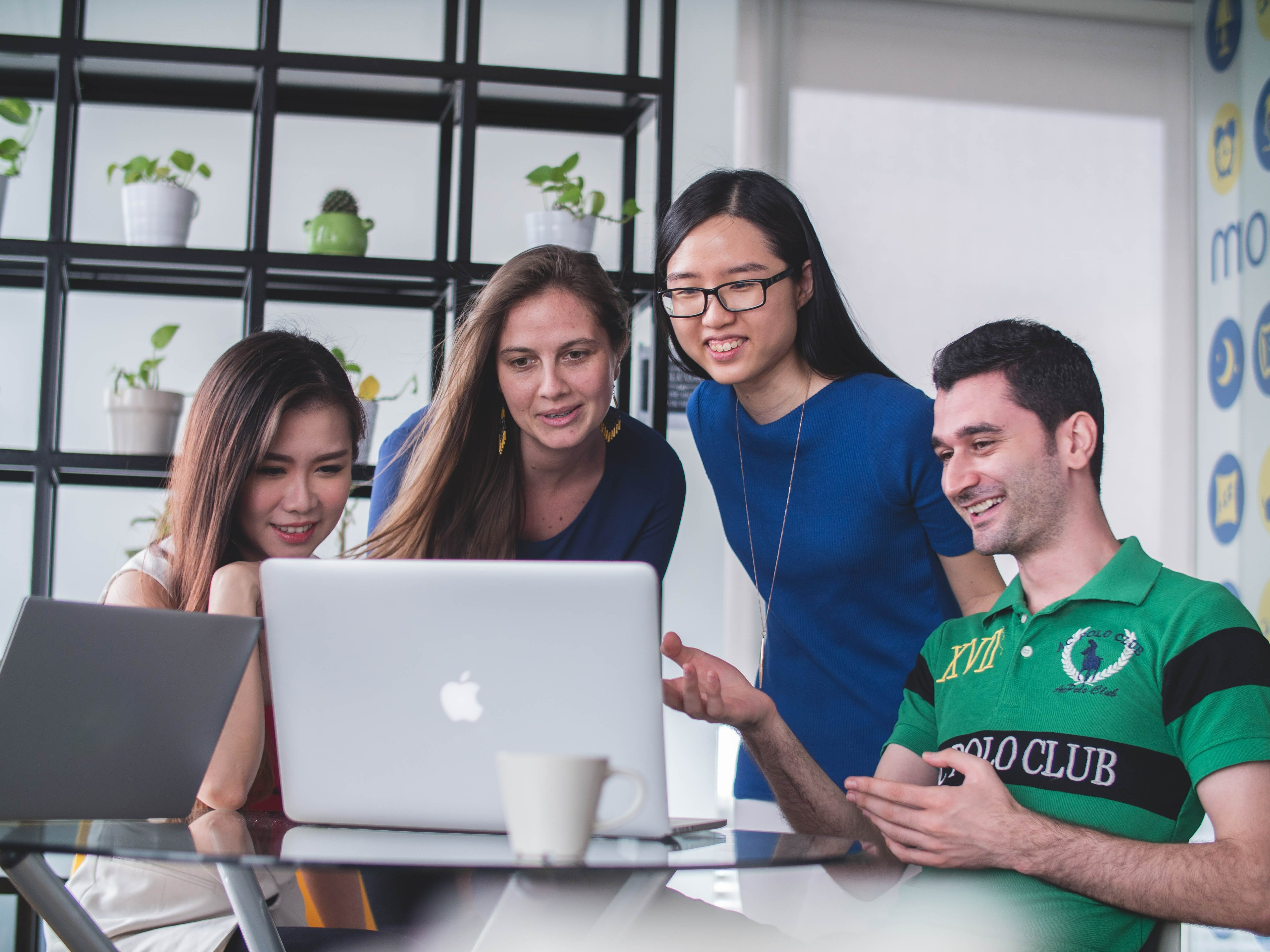 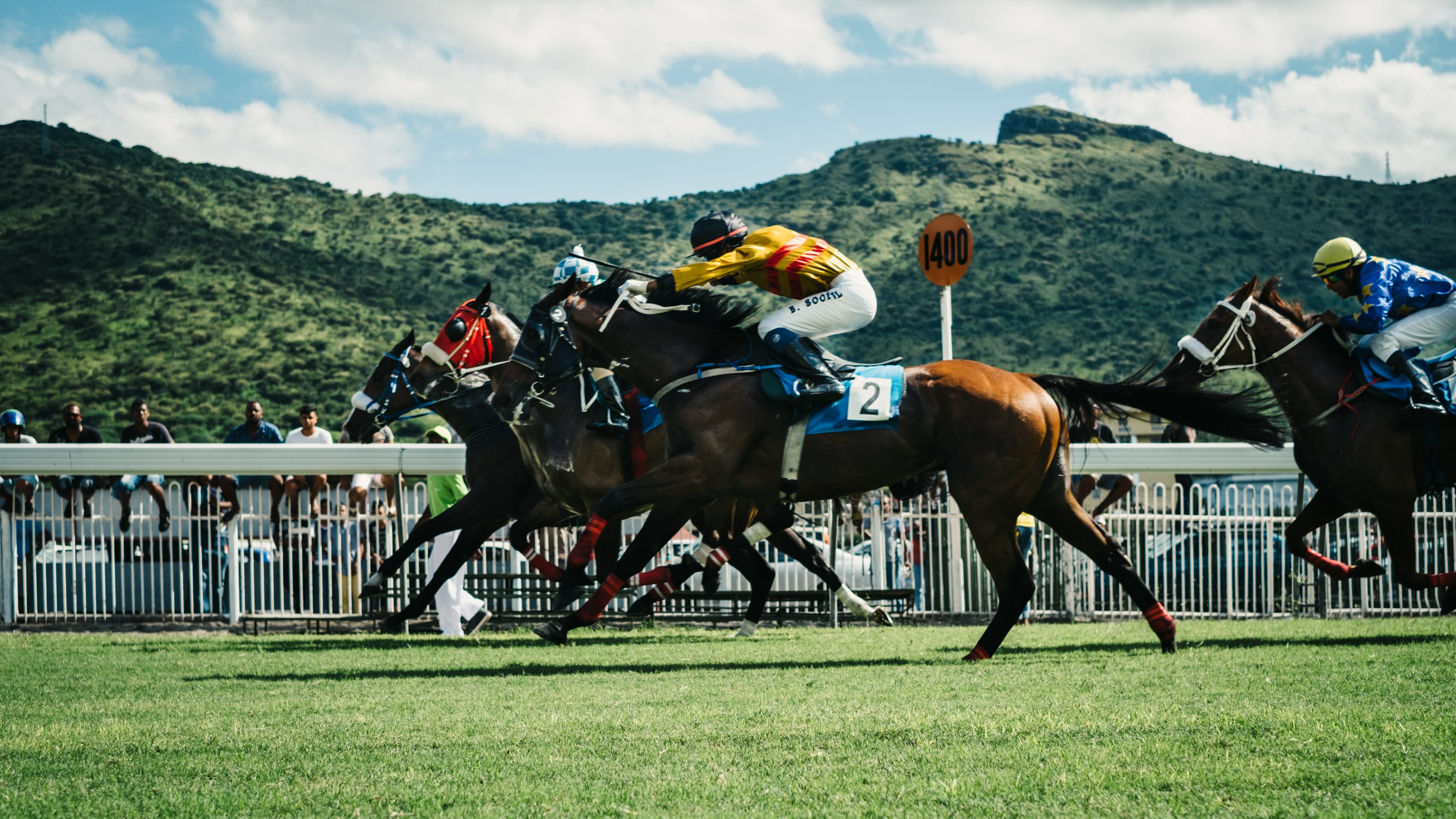 Workload Modeling - Preparing for Large Events like the Melbourne Cup

The Melbourne Cup is a multimillion-dollar horse race in Melbourne, Australia that is held every year. If your business revolves around an event like this, planning for the load by testing your application before the big day is essential! Here are some things you should take into consideration. 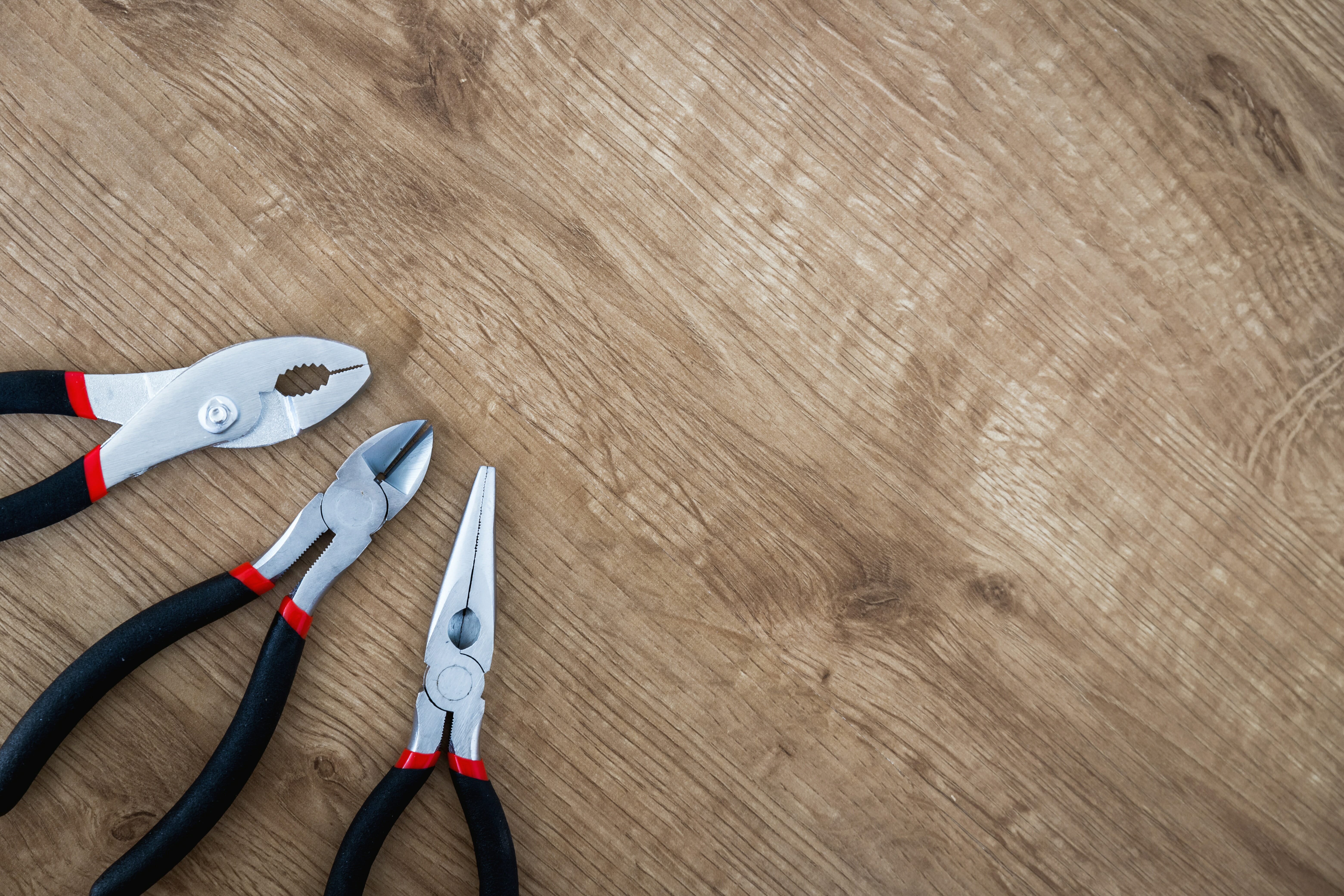 Tricentis is a sponsor of SAP Sapphire 2019 May 7-9, 2019. If you’ll be there, please stop by and visit our booth for exciting information on cloud load testing for your SAP Fiori instance!